The past few days Britain First and other right-wing media outlets have gone into overdrive to silence, to accuse witnesses of being liars and make up things to show a mythical, untrue event to the murder incident of Jo Cox.

Britain First, which is a far-right organisation have for the past few days denied that Thomas Mair was a supporter of Britain First. They have also rejected the eye-witness statements that the alleged murderer, Thomas Mair shouted ‘Britain First’, when he was killing Labour MP Jo Cox.

However, as new information comes to light a number of witnesses confirm that the alleged killer, Tommy Mair, did indeed shout ‘Britain First’.

Graeme Howard, who was one of the witnesses told the Guardian that he heard the Neo-Nazi Thomas Mair, shout ‘Britain First’.

The Crown Prosecution service have also confirmed that Thomas Mair shouted ‘Britain First’, when he was stabbing and shooting Jo Cox.

Another important new information has come to light: Thomas Mair is alleged to have been in Dewsbury with Britain First activists, pictured together, last year October time. The Anti-fascist group, ‘London Black Revs‘ on Facebook have said that the “Neighbour’s of Tommy Mair have confirmed this photo. Same baseball cap used on the day he brutally murdered Jo Cox”. Mair’s house is 15 minutes away from where this picture was taken. 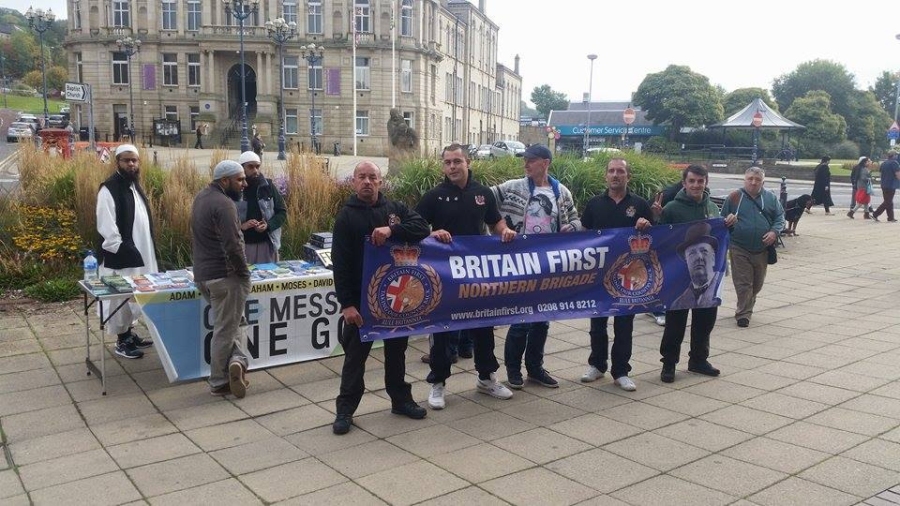 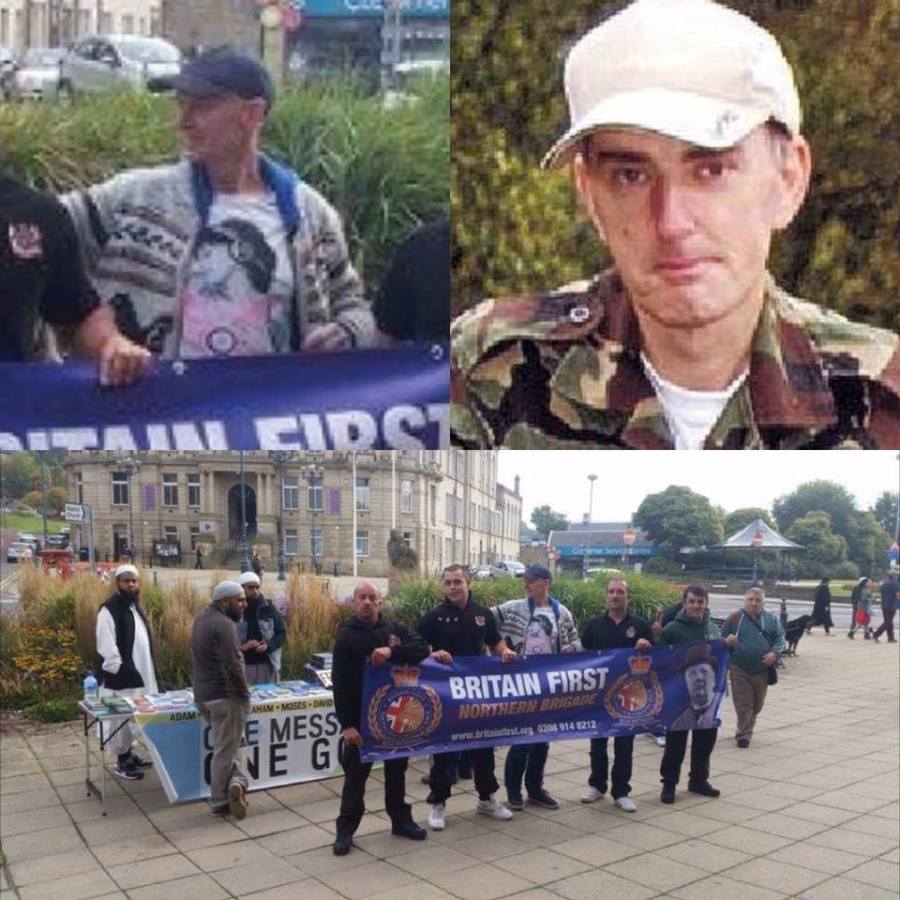 We have asked Britain First on Twitter to respond to our questions in regards to this picture who the man is, they have declined to answer, they have not responded.

« Did Islam Come To End Slavery?
Italian Chefs Share Special Recipes With The People Of Gaza »