Christian Scholar Says Bible Is Erroneous, Has Contradictions, And Is Inconsistent (VIDEO)

Christian scholar William Lane Craig, stated the following during a talk he was giving to an audience:

“I’m quite willing to say these documents could be erroneous in many respects, could be inconsistencies (sic), contradictions…”

It’s always great to see Christian leaders being honest about the reliability, or lack thereof, of the Bible. 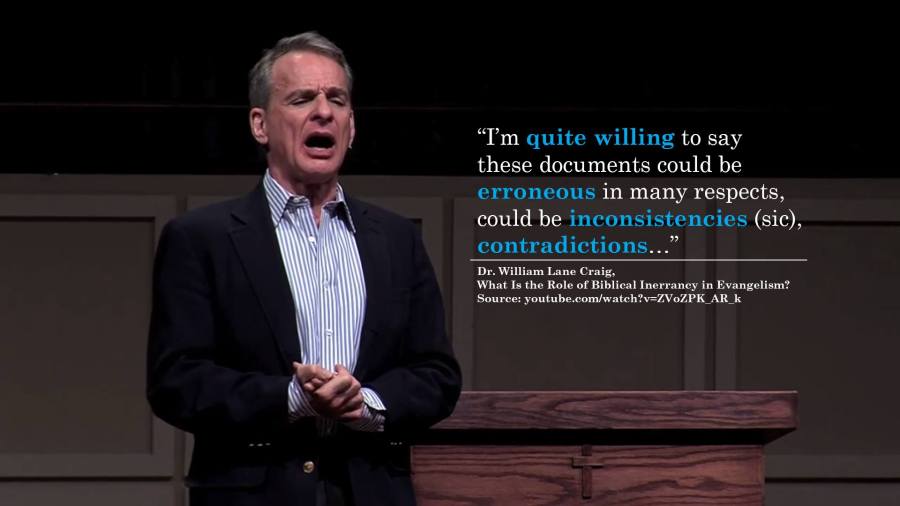 « Muslim Man Gets Attacked In Supermarket (VIDEO)
The Book Without Doubt »