Home › Christianity › Are Humans Sinners By Nature And In The Heart?

Are Humans Sinners By Nature And In The Heart? 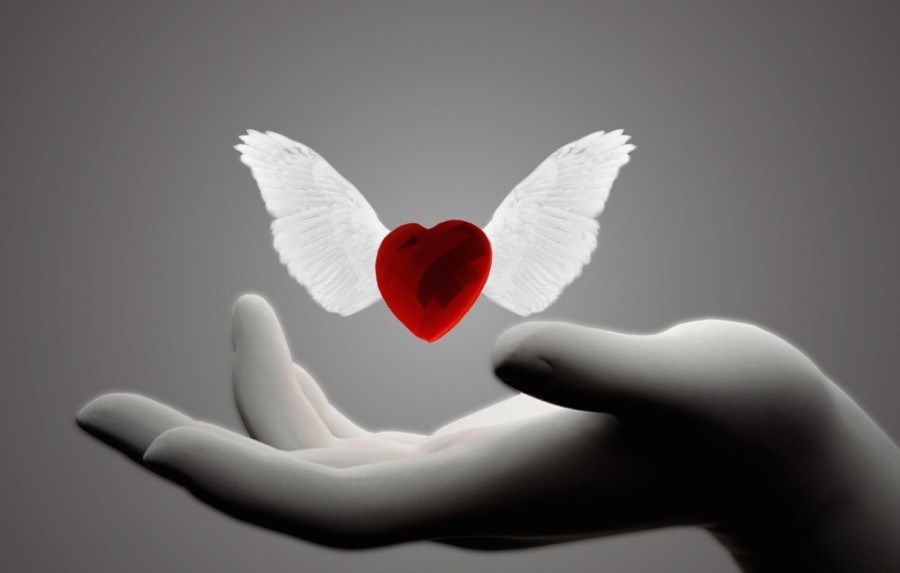 The problem with Islamic repentance is that it is never sincere, since you don’t believe you are sinners by nature and in the heart – you can never be truly or sincerely penitent / humble, since you think you can by your own power sincerely repent; and that repentance is over individual external actions of sin

Is there truth in this kind of thinking? Are human beings happen to be  to be morally tainted?

The book of Genesis emphasises that man is a free moral agent. God says to Adam’s son Cain:

“If you do well, you will be exalted; but if you do not do well, sin is crouching at the door: its desire is for you, but you can master it!” [Gen 4:7]

There is no evidence from the Tanakh that humanity  is innately sinner by  nature.

Also don’t forget that in the Tanakh, God also made us in His own image

And God created man in His image; in the image of God He created him; male and female He created them.[Gen 1:27].

The word used translated as “image” is צֶ֥לֶם tselem which should be understood as having the spirit “form” from God who are able to think and reason logically, not God’s physical appearance. Otherwise it should use the word תֹ֖אַר  to’ar (See Gen 39:6).  As God has no appearance, no physicality. God is incorporeal.

From this passage it is only natural for us to think that man  must be in some sense “inherently good” as God is good.

So rather than believing that man is a sinner by nature we should be optimistic, because man is a rational being, he knows that following the good inclination is better for him than it is to tempt to sin, and because God created man to be, he has a greater yearning towards the Creator than away from Him.

In the Qur’an, also the Prophet Adam’s story reminded us that the reason why mankind does not dwell in Paradise is not that Adam was inherently disobedient, but it was because Satan who tempted them.

And We said, “O Adam, dwell, you and your wife, in Paradise and eat therefrom in [ease and] abundance from wherever you will. But do not approach this tree, lest you be among the wrongdoers.”

But Satan caused them to slip out of it and removed them from that [condition] in which they had been. And We said, “Go down, [all of you], as enemies to one another, and you will have upon the earth a place of settlement and provision for a time.” [2:35-36]

God did not create Adam with inherent evil but rather Adam had a complete free will, and he bore the consequences of his deed. He was tempted by Satan by eating of the forbidden tree, so God dismissed him from Paradise. But God is all Merciful and he already forgave Adam’s sin, as Adam repented to Him.

Then Adam received from his Lord [some] words, and He accepted his repentance. Indeed, it is He who is the Accepting of repentance, the Merciful.

We have to remember in Islamic Aqeedah, God always knows the outcome of events before they take place, therefore He knew the whole scenario was going to happen. However, God does not force things to happen. He grants free will to His human creatures.

From going forward, the first man,  Adam also understood that God punishes disobedience, and that the way of Paradise has to be through submission to the will of God And he learned that God Almighty is the one to ask for forgiveness.

So the whole purpose of mankind in this world is  by to approach God (al-wasilah الوسيلة), And  we have been ordered in the Qur’an, from time to time: to draw close to God by the various acts of obedience legislated by the God’s law (shari’ah), and to fight Satan the seducer to sin.

However, every man is born with a natural goodness that is belief in God, and an in-born inclination to worship Him alone. This in-born belief, and inclination is called  Fitrah فطرة.

In conclusion, there is no good evidence from the scriptures that when a baby is born they are born sinners and tainted heart. Adam is the first human sinner, but he was deceived as soon as he realised his wrongdoing, Adam repented, and the Qur’an told us he was forgiven.

Even from our own experiences, we must know that deep down we feel guilty when we do things that are wrong. People do not feel enjoyment when hurting other people. We are born with sincerely penitent / humble heart.  That is why it is said that God made us in His own image, because man’s heart reflect such an image of a marvellous spirit from God.

Writing about the marvels of the human heart ( عجائب القلب), Imam Al-Ghazali states: ‘

The honour and excellence of man, by which he outstrips all other creatures, is his ability for knowing God, transcendent is He. It is man’s beauty, perfection and glory in this world, and his provision and store in the world to come. He is prepared for [receiving] such knowledge only via his heart, and not by means of any other of his bodily organs. For it is the heart that knows God, works for God, strives towards God, draws near to God and reveals that which is in the presence of God.

Christian theologians must invent something in order to make it appear that Jesus was crucified to save people from sin, otherwise his ordeal in the cross was in vain. They must say that humanity are  inherently evil or there would not be any need for Jesus to save them.

« Did Jews Get Expelled From Arabia?
Store Clerk Shot In Face After Robber Called Him A ‘Terrorist’ And Member Of Daesh »