“After the excellent video produced by Calling Christians, a lead Christian apologist, James White, felt the urgency to respond to it and attempt to refute the argument made therein. Well, as the saying goes, haste make waste! For the rebuttal of James White, done “out of claimed urgency or immediacy” presented a long video of straw-man attacks and subtle ad hominem against our beloved and astute brother Ijaz Ahmad from Calling Christians.

In response to that poor and academic lacking video of James White, Ijaz dutifully defended his initial video and arguments made therein with a gentle academic hammering of James White. Thereby exposing him of his ancient knowledge of most recent research and attestation of textual criticism on the verses under discussion.

Please enjoy this beautiful response video and be sure to pass it on!” 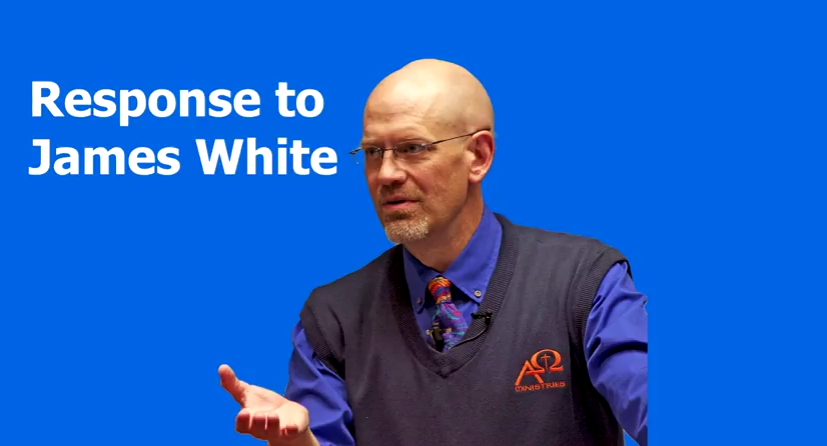